home Uncategorized Summer Wrap Up 2012: Lessons In Horticulture From My Mother

This was my first summer in six years when I wasn’t sleeping half the day in prep for night shift. As my mother would say, “I rejoined the land of the living”: sunshine, beers on decks, fire pits, dudes in white sun glasses named Brad, pre-teen girls wearing their labias outside of their mini shorts, some sort of sensation of getting away. I had made the assumption that being awake during daylight hours would be rad, but it wasn’t, and instead of basking under a sun kissed canopy of rad, I spent my days trying to block out the spiritual pollution of advertisements and dual exhausts, people and bullshit. All I wanted was to be alone with nature for five fucking minutes.

I did not achieve my goal, but I took what I could get, and my parent’s garden was easy for the taking. Once in awhile I’d spend an afternoon tip toeing through the art work of flora and fauna, paying a little more attention to my Mom’s green thumb play-by-plays: what had been transplanted to a more appropriate location, which flowers were due to bloom next, which vegetable the deer had devoured (I believe it was the brocoli). My mom also made me a planter of fleurs for the corner of my balcony.

“Yep. My Chickadees are thriving though.”

“Your Russian Soldiers are very pretty.” 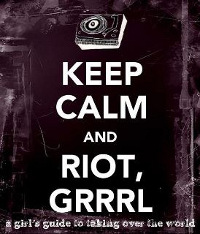 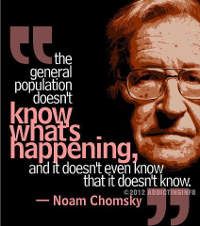 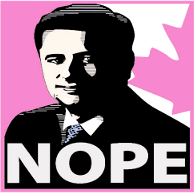 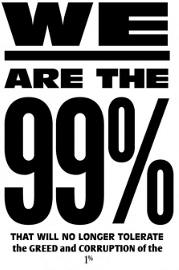 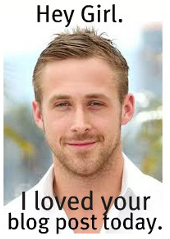 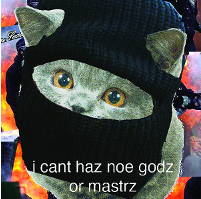 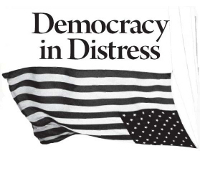 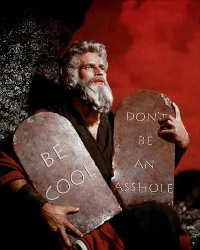 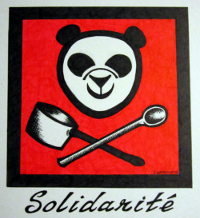